Powerful Documentary Around Homelessness in Manchester Premieres at HOME

A powerful new documentary around homelessness in Manchester premiered last week, 1st June, featuring honest and thought-provoking accounts from those who have experienced life on the city streets.

Presented by The Calico Group, the exclusive premiere was followed by an insightful Q&A session which provided the opportunity for a wider discussion around the topic, along with suggestions on how people can take action in their day to day lives.

The documentary includes interviews with The Lord-Lieutenant of Greater Manchester, Sir Warren Smith and Bishop of Manchester, Dr David Walker.

Creator Tony Lord is a film maker, guitarist, songwriter, and a trained person-centered counsellor. Through his work with The Calico Group and their video production company, Bad Kamra, Tony was inspired to showcase the challenges and outcomes of those experiencing homelessness.

‘Under the Roof of the Sky’ is his first feature length documentary film and draws upon his interest in the socio-political climate of the UK and beyond, his compassion and empathy for those facing hardships and difficulties, and his own personal experiences.

Creater of Under the Roof of the Sky, Tony Lord, talks about his inspiration behind the documentary; “When filming began in 2018, homelessness was making headlines for all the wrong reasons. It was obvious that visible rough sleeping was getting worse in Manchester, I wanted to find out why and what is being done about it.”

The event was sponsored by the Homeful campaign, led by the Chartered Institute of Housing president, Jo Richardson. The Homeful campaign seeks to build on the success of the response to homelessness during the pandemic as well as fundraising for the charity, End Youth Homelessness.

The premiere brought together a group of organisations to raise questions about society’s role in homelessness.

Tony Lord said: “I hope that the film helps people to develop more empathy for people that have become homeless and it inspires people to ask questions of themselves and their attitude towards homelessness.”

He added: “It is ironic that in such a connected world that we seem more divided than ever. I feel as a society we all share a responsibility in tackling homelessness.”

Helen Thompson, Executive Director of Group Operations at The Calico Group added: “Our hope with this film is to continue the conversation around our role as a group and society’s role in understanding homelessness.  As a society, it is important that we have empathy and can look beyond homelessness and see the person. No matter how small it is, we all need to do something.” 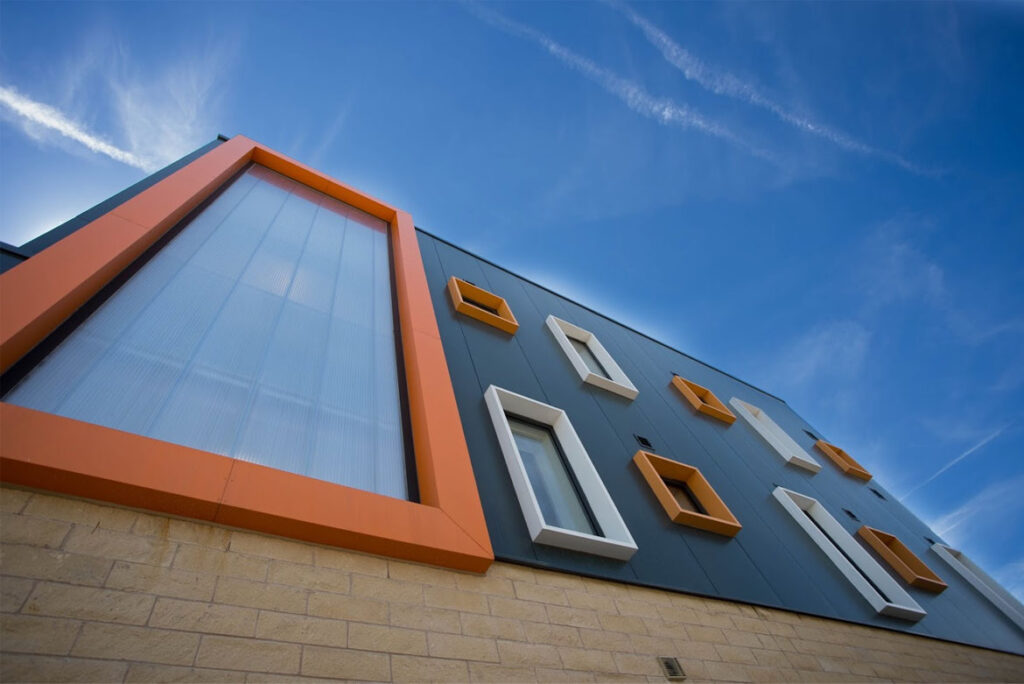